We possess within us two minds. So far I have written only of the conscious mind. I would now like to introduce you to your second mind, the hidden and mysterious subconscious. 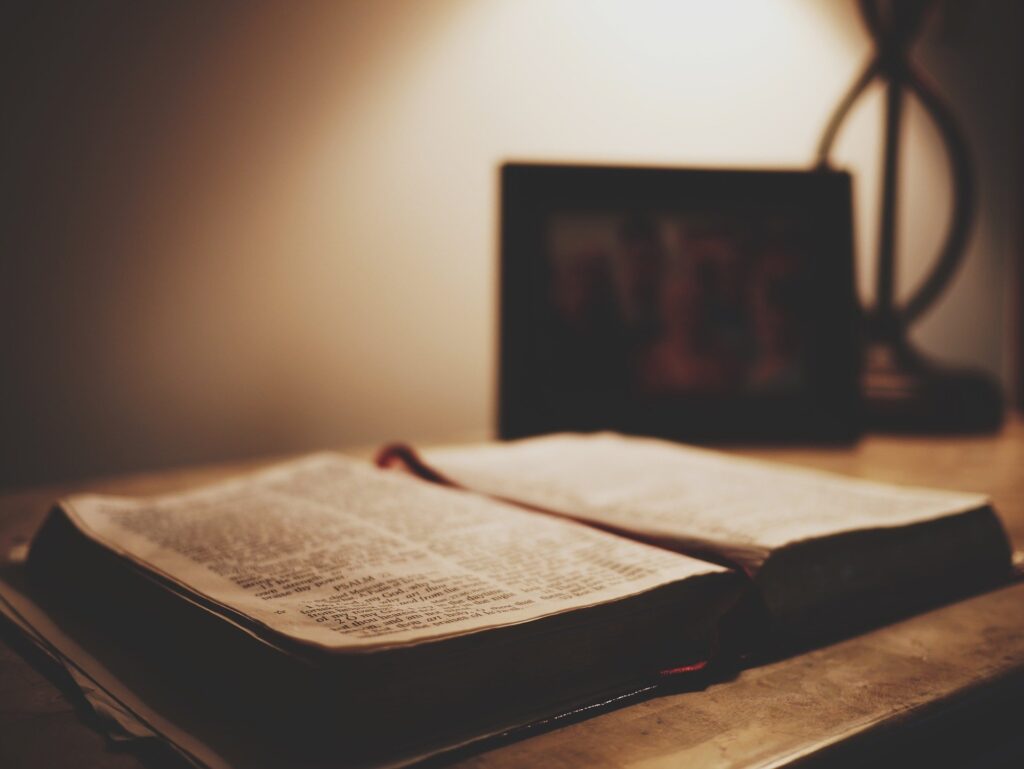 Some Catholics and other so-called Christians often use the Old Testament also known as the Old Covenant to justify their actions, especially when it comes to condemning another person even unto death. Even when Christ, shows us another way to act and in some cases specifically tells us that such acts are not allowed.

Some of the most ardent anti-abortion activists that call themselves ‘pro-life’ even support the death penalty and are against programs that promote rehabilitation, independence and help that would get people out of poverty. But, Christ was instructional when it came to all of these matters and His Word is recorded in the Gospels for all.

Jesus makes it clear that capital punishment is a capital crime in the story of A Woman Caught in Adultery (John 8:1-11). The scribes and the Pharisees bring the woman who has been caught in the act of adultery to Jesus as a way to test him, that they might have some charge to bring against him for violating Mosaic Law should he not have her stoned to death as the law is written.

When confronted, Jesus replies, “Let him who is without sin among you be the first to throw a stone at her.” Knowing that they are all with sin and that this is impossible, they all leave…one by one, beginning with the eldest. Jesus asks her, “Has no one condemned you?” Which she replies, “No one, Lord.”

Jesus then says, “Neither do I condemn you; go, and do not sin again.”

Some people, especially feminists, may argue that the Mosaic Law was too harsh for adultery and because it was written by men, this penalty was written to control women. Some may even go so far as to say that adultery isn’t a sin or even that sin isn’t real. There’s no point in arguing with people who deny sin or that use distraction to miss the point of the story.

The reality is…we have a New Covenant because Jesus came to atone for the sins of the world and to teach us how to live. He showed us through His actions and His words that it is never a justifiable act to kill. Killing any person (even yourself) before the person’s natural death goes against God’s commandment not to kill and interferes with the person’s ability to respond to God’s grace in this life where they may have repented before they died due to a premature death caused by you.It’s hypocritical to call yourself a Christian, while also supporting the killing of another through means such as abortion, euthanasia, or capital punishment under any circumstances…no matter how you might rationalize your conscience. Begging for Christ’s mercy while denying it to another reveals how much you actually hate God for His forgiveness without limits.