We possess within us two minds. So far I have written only of the conscious mind. I would now like to introduce you to your second mind, the hidden and mysterious subconscious.

A Migraine Attack: Hear It Out! 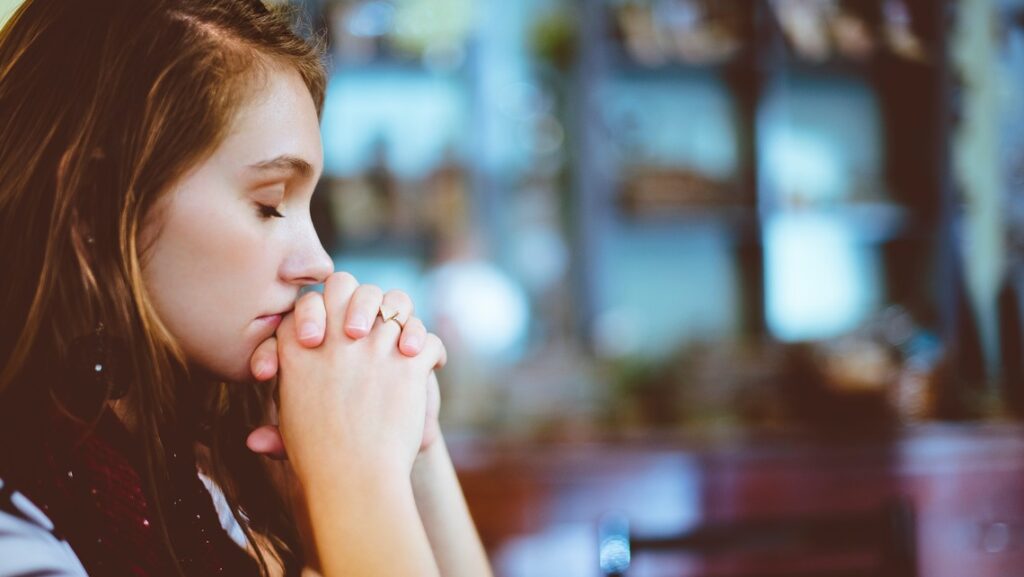 According to the World Health Organization, migraine is the second most disabling disease and it can begin at any age. One billion people are afflicted with migraine worldwide, with one in every four households affected. It is more common in women and children than men.

An estimated 80-90 percent of those who are afflicted with migraine have a family history of migraine and there are a number of genes that have been associated with a higher risk of developing migraines. However, twin studies and other studies have shown that genes may only account for fifty percent or less of the cause of migraine. Other factors such as hormonal changes, co-morbid neurological disorders, unconscious conflicts, and environmental stimuli may be equally responsible.

For people who suffer from chronic migraine, meaning that they experience 15 or more headache days per month with at least 8 days having migraine features, headache specialists often rely on a combination of preventative and abortive treatments. The goal of treatment is to reduce the number of migraine days each month by at least half and to relieve pain as quickly as possible on the other headache days.

Some headache specialists also advise their patients on self-care, which they call SEEDS for Success. SEEDS is a mnemonic used to provide counseling to patients on lifestyle modification in areas of Sleep, Exercise, Eating, Diary (formerly Drinking), and Stress. Alternative treatments such as naturopathic and spiritual methods are also embraced by many within the migraine community. Some psychotherapy techniques are proven to be just as effective as traditional preventative and abortive treatments in reducing the frequency and intensity of migraine attacks, particularly for those suffering from chronic migraine.

A migraine attack can be compared to getting Botox treatment. The headache specialist that administers the Botox has to be sure that he or she is hitting just the right nerve, or else the Botox can get into places where it’s not supposed to go and have bad side effects like a droopy eye. For some people, a migraine attack can be a physical manifestation of an unconscious conflict. Something upset them and they want to talk about it, but they can’t put it into words. It hit just the right nerve! But, this time it wasn’t with medication.

So, how might the migraine go away? When you feel the migraine attack coming, ask yourself, “Who wants to speak?” Meditate. Listen to the voice of your unconscious.